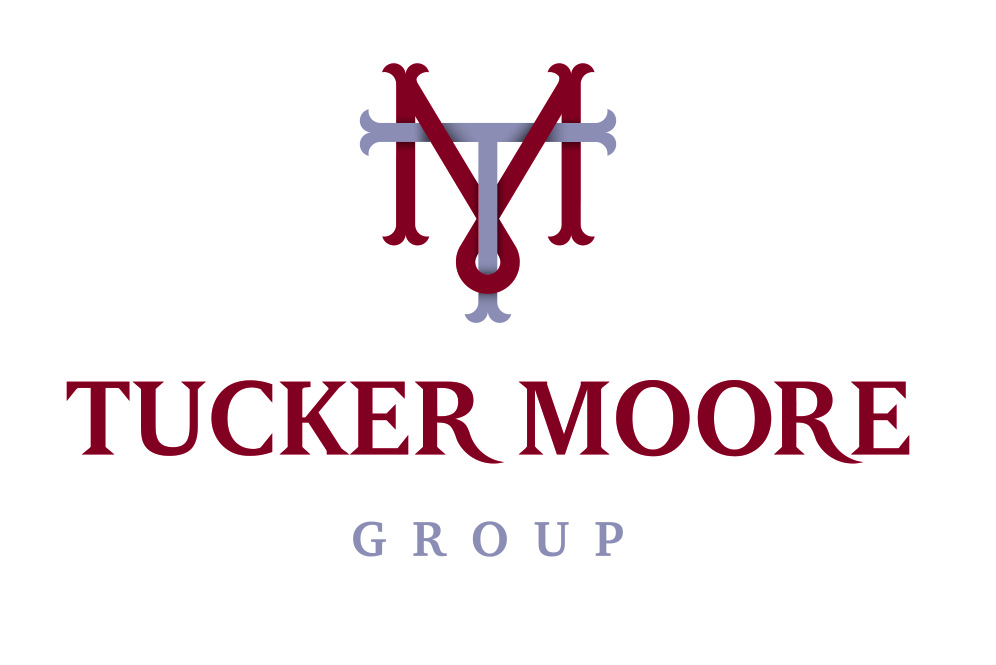 LA PLATA, Md. - A family of one of the alleged victims in a sex abuse scandal involving a Charles County track coach and teacher's aide has threatened to launch a $1 million lawsuit against Charles County Public Schools.

Carlos Deangelo Bell was charged with sexually abusing dozens of middle school and high school students while he worked for Charles County Public Schools and is HIV positive, according to officials.

Families of the alleged victims demanded the school system and local lawmakers take action, with lawyers for one of the families calling the case one of the most egregious he's seen in his career.

In a letter sent to Charles County Public Schools, Tucker and Moore Group not only demanded compensation but also said better training and legislation needed to be passed at the state level that they believe could prevent this in the future.

The letter calls for changes to be made in hiring and training policies within in the school system.

"We do believe in certain instances he may have been getting the children out under the guise of a legitimate purpose. But the school district failed in following up to actually see where was he taking these kids? Why was he with them for extended periods of time? There were certain things if they had paid attention to more carefully they probably could have noticed it sooner than later. With the proper training I don't believe that would happen in the future," attorney Carlos Moore with Tucker and Moore Group said.

"We wanted to call attention to it because we don't believe Charles County is the only school system. Clearly, if there is nothing in place, there are other school systems in the state of Maryland and my partner in Mississippi and he sees the same thing in school systems down there, so clearly more needs to be done. There are other Deangelo Bell cases out there that we just haven't heard of yet," attorney Charles Tucker Jr. with Tucker and Moore Group said.

Bell recently pleaded not guilty to 10 counts of child pornography. Authorities accuse him of sexually abusing 42 minors, between the ages of 11 and 17, without using protection, knowing he was HIV positive.

Bell served as a track coach at La Plata High School and an instructional assistant in the school system. If convicted, he could face up to 2,527 years in prison.

A statement released by Charles County Public Schools says it continues to cooperate with the investigation and "it is premature for the school system to comment on any civil matter while the Charles County State's Attorney is pursuing criminal charges."